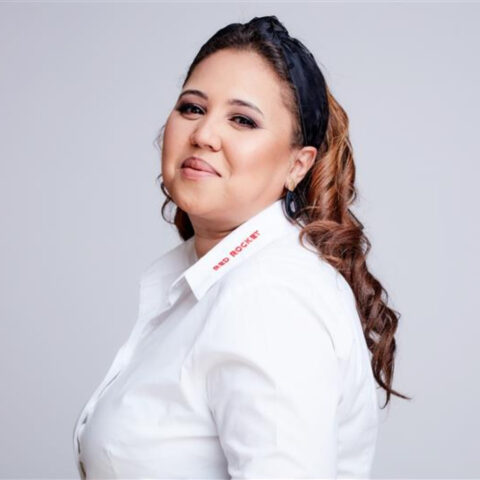 Athena Wilds is the Senior Accountant within Red Rocket’s Finance team where she runs and maintains the accounting of our group companies in Sub-Saharan Africa. Athena also generates and maintains a data room for each project, working closely with the rest of the team to prepare reports for our various stakeholders. Athena holds a Bachelor of Commerce in Financial Accounting which she completed in 2013; and she has also completed several short courses, including Finance for Non-Financial Managers. Athena previously worked for two auditing firms before she started her career in the renewable energy sector as an Accountant at Scatec Solar. She joined Red Rocket in 2019.

In a world where you can be anything, be kind. - Jennifer Lee Dukes